This is a pretty fantastic post about a cis white guy and his response to an equally pretty awful post which appeared in the UK’s Observer:

Because I or someone I love might get cancer at some point, and a trans person who is capable of discovering the cure is otherwise occupied defending their right to exist.

I live in a world that needs leadership, and a smart, tireless trans person who should maybe be President is busy arguing that they deserve basic human respect.

I want to drive a fucking flying car someday, and the trans person who might invent it is stuck responding to Guardian editorials that treat them like they’re subhuman.

It shows that there are actually people don’t live solely in their own bubble, not caring about the consequences of what they say/do.  There are people who realise that unless we get our shit together and treating everyone else the way we expect to be treated, the way they deserve to be treated, no matter their race, gender, sexuality, and the way they choose to display their identity.  If we can’t do that, then every single one of us is fucked.  And that makes me despair for humanity a little less, and the future is a little less bleak. 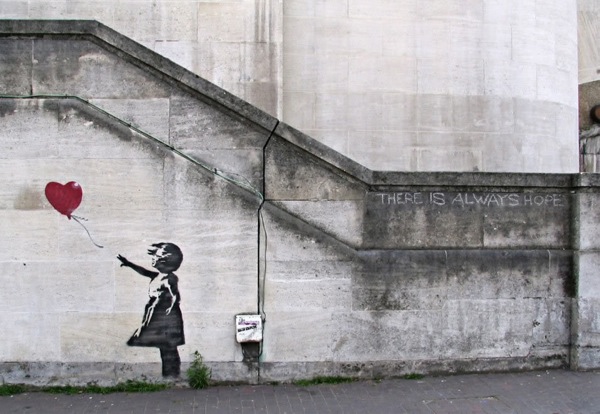 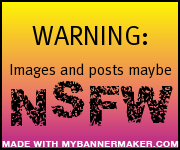